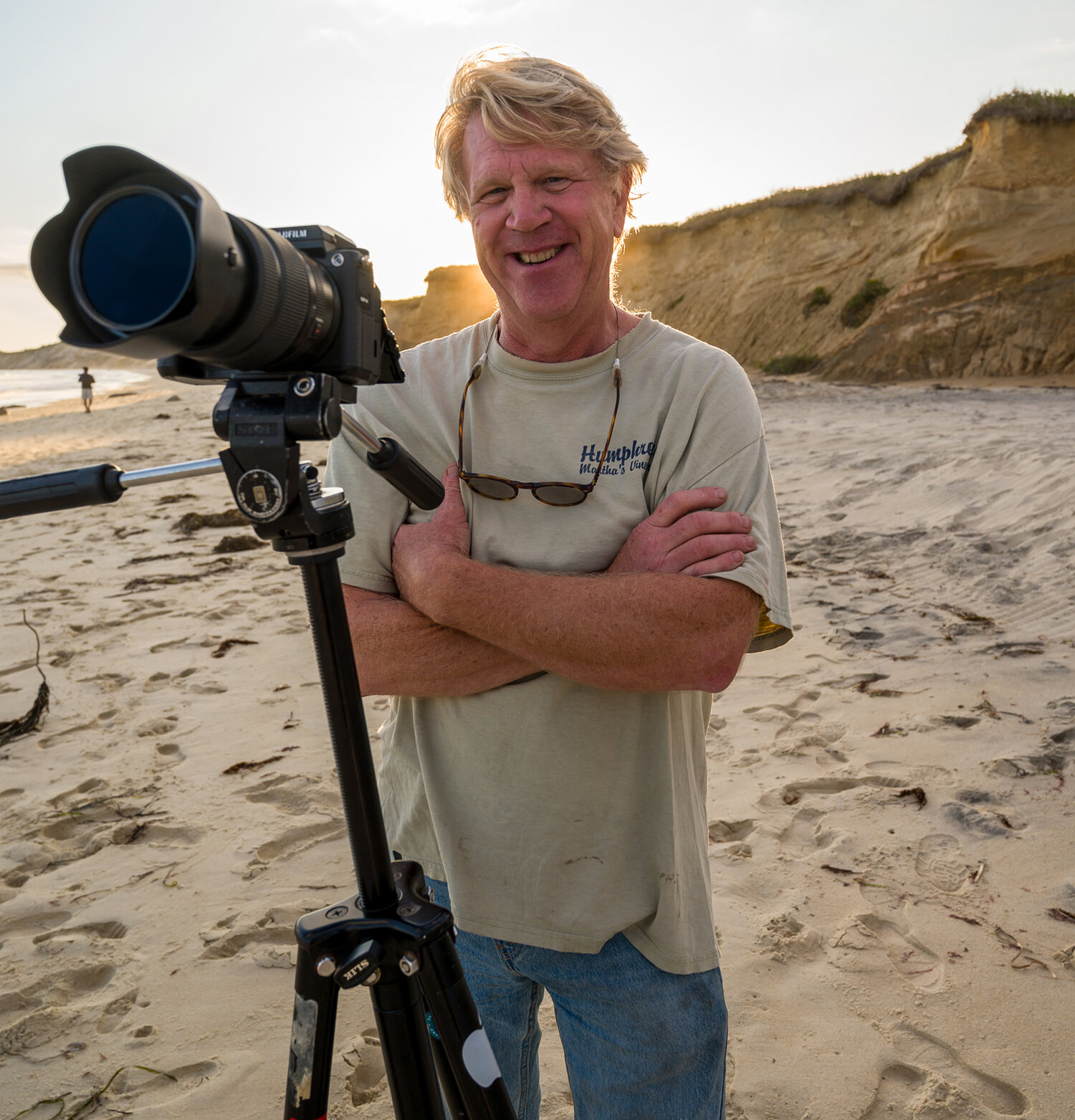 The Phillips’ Mill Photographic Exhibition (PMPE) was started in 1992 by Spencer Saunders, when he could not enter photography into the annual art show at the Mill, and he saw a need for change. “Photography as Art” and “Photographer as Artist” is the continuing theme since that first year. Over time this exhibit has grown in prestige and is now the premier annual juried photography exhibition in Bucks County. Spencer has been involved with the Mill since 1960. As a child, he played in the stream, took formal ballroom dancing lessons and worked backstage for theater productions.

Spencer is a gifted photographer using the medium with precision to achieve a visual language with clarity. Spencer was fortunate to receive a scholarship to the newly formed (and short lived) Pennsylvania Governor’s School For the Arts, with thirty other young want-to-be photographers. In the evenings the impressionable minds were taught to become leaders in bringing the arts to rural parts of the state with constructive goals in mind. He continued his photography endeavor in George School followed by Hampshire College, with a Bachelor of Arts double major in Photography and Architecture.

After mastering juried shows and earning a string of awards during the 80’s, he stopped submitting images cold turkey. We all have our photographic gods and Spencer was experimenting with his – in camera double exposures of entire roles of film and printing three 35 mm exposures wide with a 4 x 5 enlarger set up. Naturally, Jerry Uelsmann and Duane Michals were his heroes. Spencer’s last submission to a juried exhibition generated an award from Duane in a Philadelphia show. Spencer had finally submitted his personal imagery versus work produced for others. In his view, the juried exhibition process had been reduced to assignments to gain acceptance with pleasing pictures.

He realized that no show had ever asked to jury personal imagery of any subject or method/process. This became one of the seeds to create the PMPE show now undergoing a re-packaging.

Volunteerism is very important to Spencer. He’s been the Chairman of the Upper Makefield Zoning Hearing Board for the last 15 years and is currently also the Chairman of the non- profit Bucks County Classical Art Center. Prior to that, for 15 years Spencer chaired the Architectural Review Board in New Hope while holding a position on the Phillips Mill board of directors for 20 years, to be recently been re-appointed for a 21st year.

For work: Spencer doesn’t really fit into a mold. A creator, an inventor, and a builder, he not only restores old barns, but adapts and re-uses materials to give them a new life. His firm Barnology focused on moving barn frames threatened by development and through unfolding design drawn from classical proportions and innovative use of materials, his Barn home conversions are unique gems of Bucks County history and works of art. A line of hardware and furniture adapted from our agrarian past is soon to be marketed.