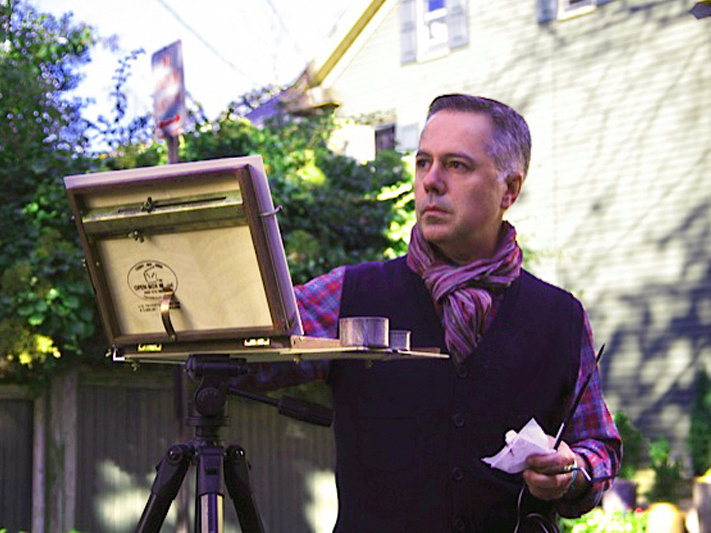 Luiz Vilela’s work is highly skilled and he paints beautiful pictures, whether they’re landscapes or portraits. But there’s something more. People stop in their tracks and gaze at his work, like "Under Paris Skies" in last year’s show at Phillips’ Mill. He was voted onto Art Talk’s People’s Choice show as a result. Luiz likes to paint from life because he says photos often lie. He tells a story that evolves from moment to moment as he’s painting.

That close time spent with his subjects and of course a lot of work on his skills gives Luiz’s work that striking presence. He says he found his “right place” as an artist when he made a master copy of one of the revered Daniel Garber’s works. He learned that each of Garber’s brushstrokes was exactly right. Luiz has learned to put down his brushstrokes and leave them there.

Luiz Vilela studied architecture at the Federal University of Rio de Janeiro and illustration at Pratt Institute in New York, as well as with Nelson Shanks at Studio Incamminati. Luiz worked at Golden Books and Random House. He’s an award-winning artist who’s exhibited at Phillips’ Mill for many years. 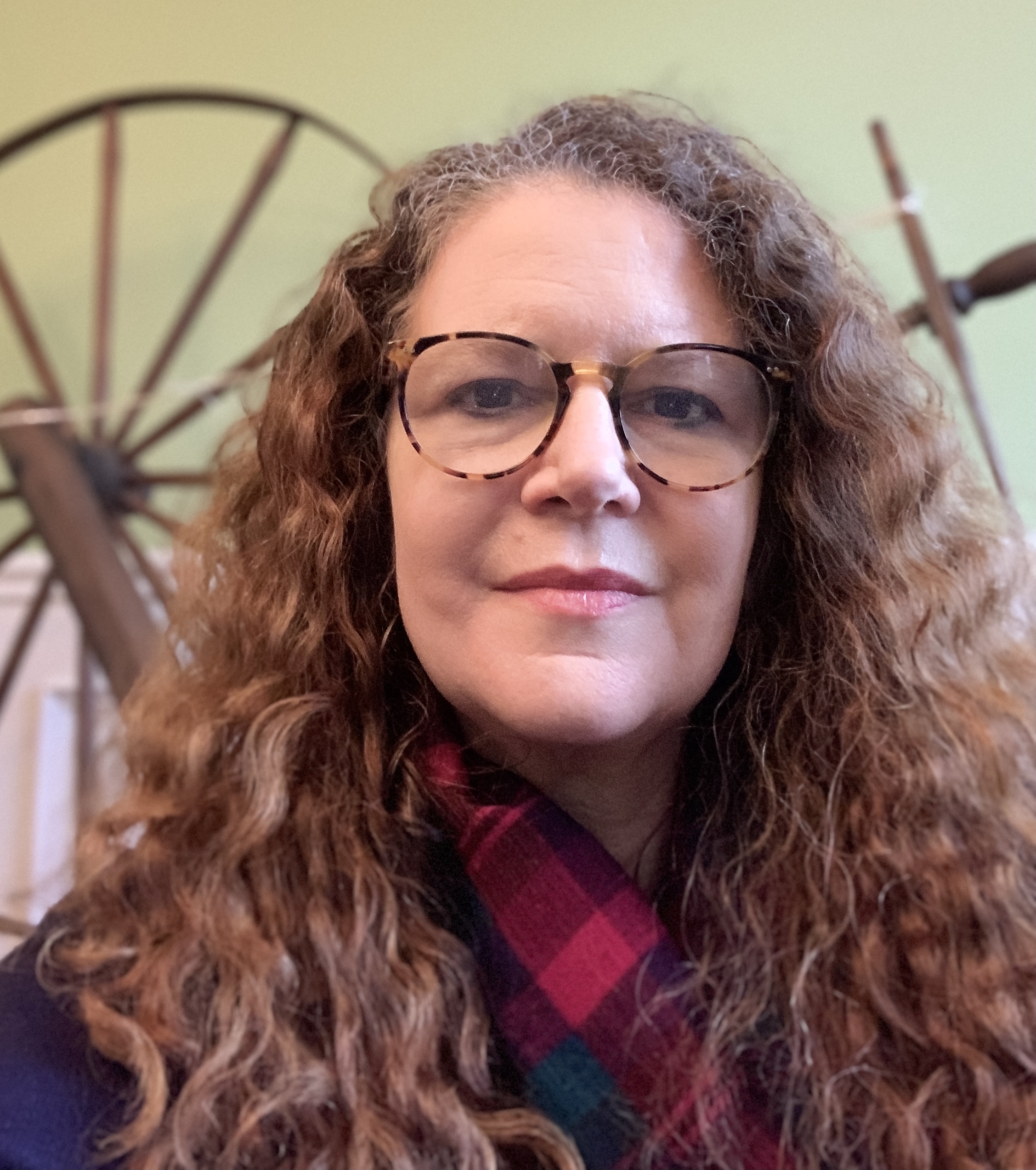