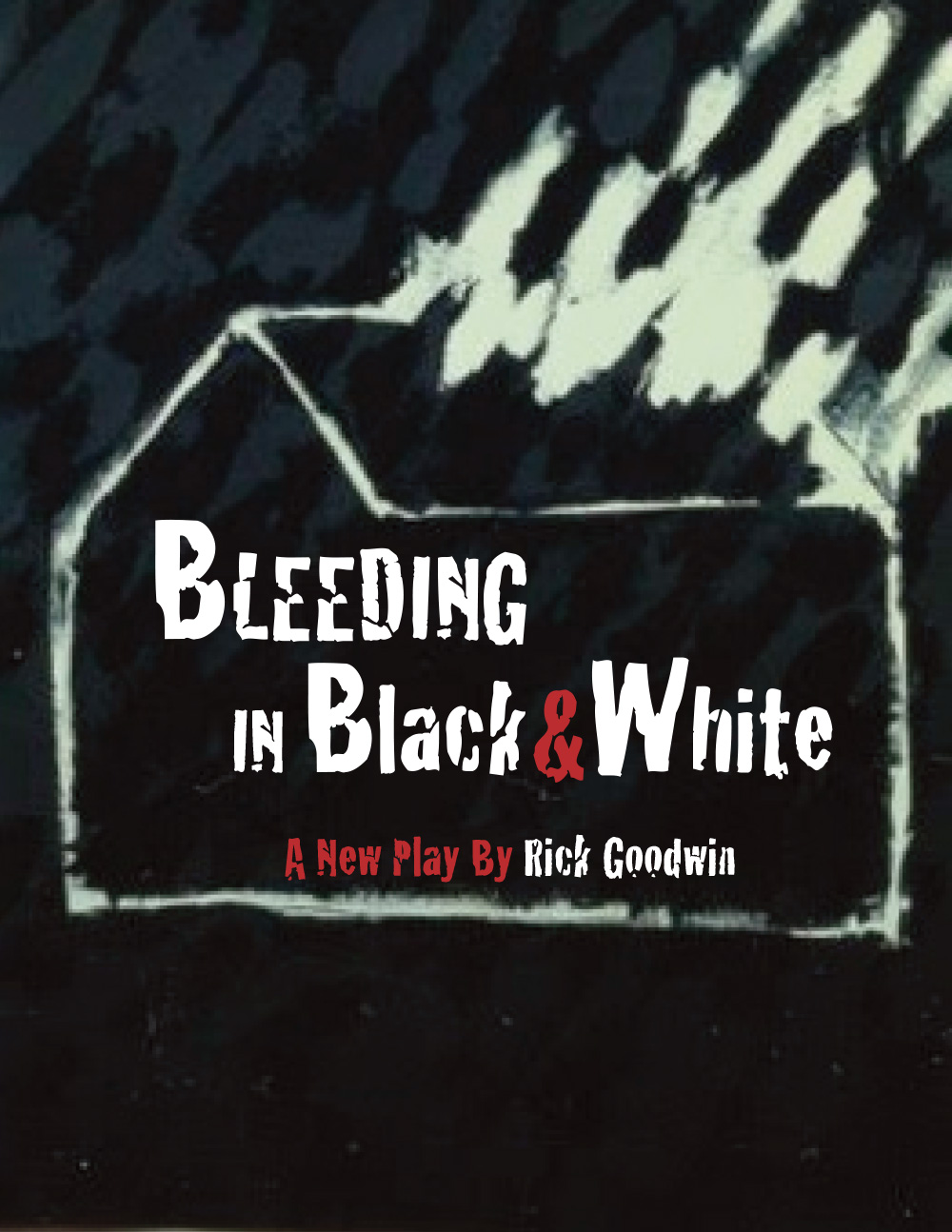 Written and produced by Rick Goodwin

Phillips’ Mill is proud to present “Bleeding in Black & White,” an original play by Rick Goodwin. The time is the spring of 1999. A piece of a failed satellite has crashed through the roof of the Kayle home in rural Pennsylvania. As a result of this freak accident, Michael Kayle — an HIV-positive hemophiliac who lives with his mother, sister and grandmother — meets someone who may be his salvation. But only if Michael can reckon with a past tragedy that has plagued him for more than 15 years. His struggle to move forward not only puts him into emotional free fall, it reopens old wounds that could tear the whole family apart.

The July performances of “Bleeding in Black & White” are part of the Phillips’ Mill Premiere Showcase series, a program started in 2018 to bring never-before-performed plays to the stage.

This year’s playwright, Rick Goodwin, is also the executive producer and director for the show. A former magazine publisher and executive, he is familiar with multitasking. Goodwin was also an actor, director and producer off and off-off Broadway before his career in publishing. Now retired from publishing, he is able to focus his creative energies on his craft. “I have been writing plays for more than 30 years,” he says.

He is looking forward to seeing “Bleeding in Black and White” on the stage of the Phillips’ Mill. “In the end, this is not a story about AIDs or hemophilia. It is about the healing power of love and family in overcoming grief and helping us find a way forward.”

Select a date below to order tickets:

RICK GOODWIN has degrees in both theater and the oral interpretation of literature from Northwestern University. He was an actor, director and producer off- and off-off Broadway before beginning a career in publishing. In recent years he has returned to his theatrical roots and added playwriting to his resume. His one-acts, “Uncommon Ground” and “Socially Active,” were seen as part of the “New Voices” Festival at the Bucks County Playhouse in 2015 and 2016. His play “Home Smarts” was seen at Manhattan Rep in 2018. Onstage, Rick has appeared in numerous play readings in Bucks County, and he was the writer in the premiere of Chris Canaan’s “Writer’s Block” at Phillips’ Mill. He is a founding member of the Playwrights’ Bridge, an organization of playwrights in the New Hope, Pa./Lambertville, N.J., area, and a member of the Dramatists Guild. In January of this year, he directed “Reckonings in New Hope” by Chris Canaan for Actors NET of Bucks County. He will be directing his full-length play “Bleeding in Black and White” this summer as part of the Premiere Showcase Series at Phillips’ Mill in New Hope.