Read About the Jurors

The Phillips' Mill Juried Art Show has maintained its reputation as one of the region’s pre-eminent art shows because of the consistently high quality of the work selected by esteemed jurors. Emerging artists understand that getting their work accepted to our show opens many doors and offers incredible exposure. For many new artists, it is their first step into the art world.

“It’s important that people like myself, artists who already have experience, encourage other artists and help them get more experience,” says Frank Hyder, one of this year’s five jurors. The award-winning sculptor, whose studio is in Miami’s Wynwood Arts District, looks for work that “shows heart and commitment,” he says.

We are grateful to the many artists who, over the years, have taken the time and care to curate each of our shows. 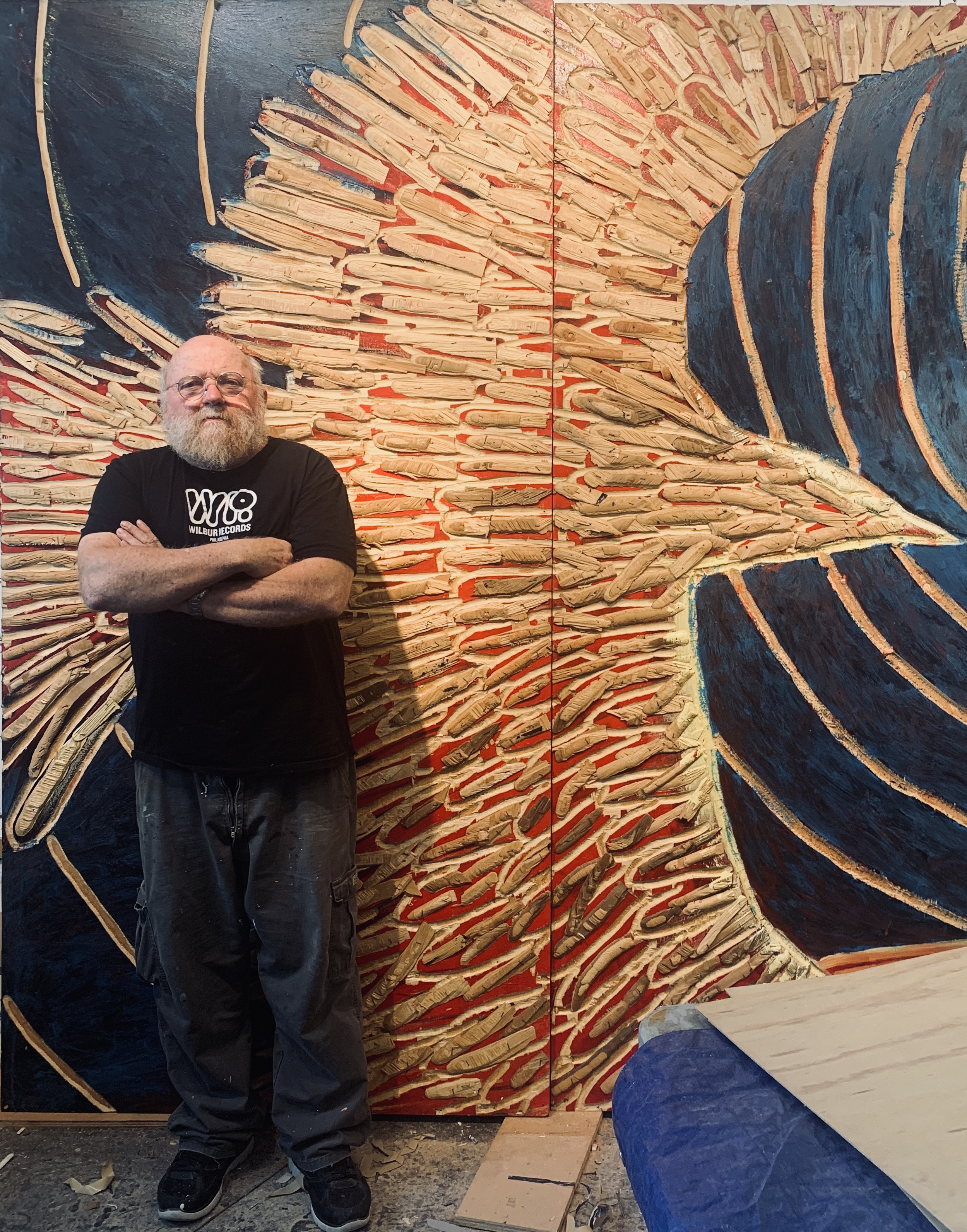 Frank Hyder is an internationally acclaimed contemporary American artist known for his paintings, watercolors, prints, and sculptures in fiberglass, bronze and inflatable nylon.
Originally from Philadelphia, you will find his work at the Philadelphia Museum of Art, the James A. Michener Museum, the Woodmere Art Museum, the LaSalle University Art Museum, and the Pennsylvania Academy of Fine Arts.

He has participated in more than 100 solo and 200 group exhibitions throughout the Americas, Asia and Europe, including 10 individual exhibitions in New York City. He has been a part of the Oceania and Regent Cruise Lines experience through works permanently installed on every ship in the cruise lines.

Hyder earned his Bachelor of Fine Arts from the Maryland Institute College of Art, and is an alumnus of the prestigious Skowhegan School of Painting and Sculpture in Maine. He received his master’s degree in Fine Art at the University of Pennsylvania.

Hyder has served as the Chairman of Fine Arts and as a faculty member at the Moore College of Art and Design and as a faculty member at the University of Pennsylvania Graduate School of Fine Arts. His works have been featured in Color in Contemporary Painting, The Art of Watercolor, The Song of the City and Artist Homes and Studios. They have been reviewed in the New York Times, Los Angeles Times, San Francisco Examiner, ArtNews, Art in America, Miami Niche and the Huffington Post. 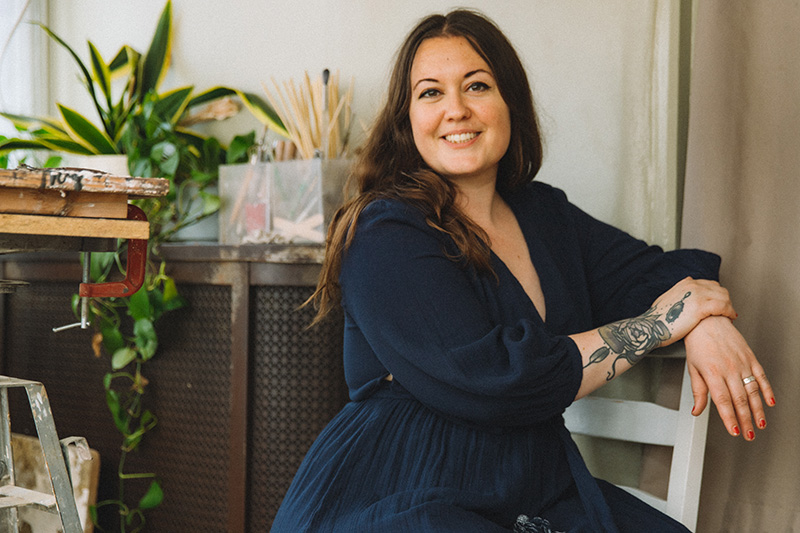 Darla Jackson is a sculptor living and working in Philadelphia. She received a bachelor’s degree in Fine Art in Sculpture from Moore College of Art and Design in 2003. After receiving John S. and James L. Knight Arts Challenge grants in 2011 and 2013, she founded the Philadelphia Sculpture Gym, a membership-based community sculpture studio.

Jackson’s work has been shown locally in galleries and museums, such as the Philadelphia Art Alliance, Seraphin Gallery, Pennsylvania Academy of the Fine Arts, Woodmere Art Museum and a Wind Challenge exhibition at the Fleisher Art Memorial, and across the country at galleries such as Thinkspace Gallery in Culver City, California, the Delaware Center for Contemporary Arts in Wilmington, and Antler Gallery in Portland, Oregon. She has shown internationally in Belgium and Germany and has lectured about her work at venues including The Barnes Foundation. 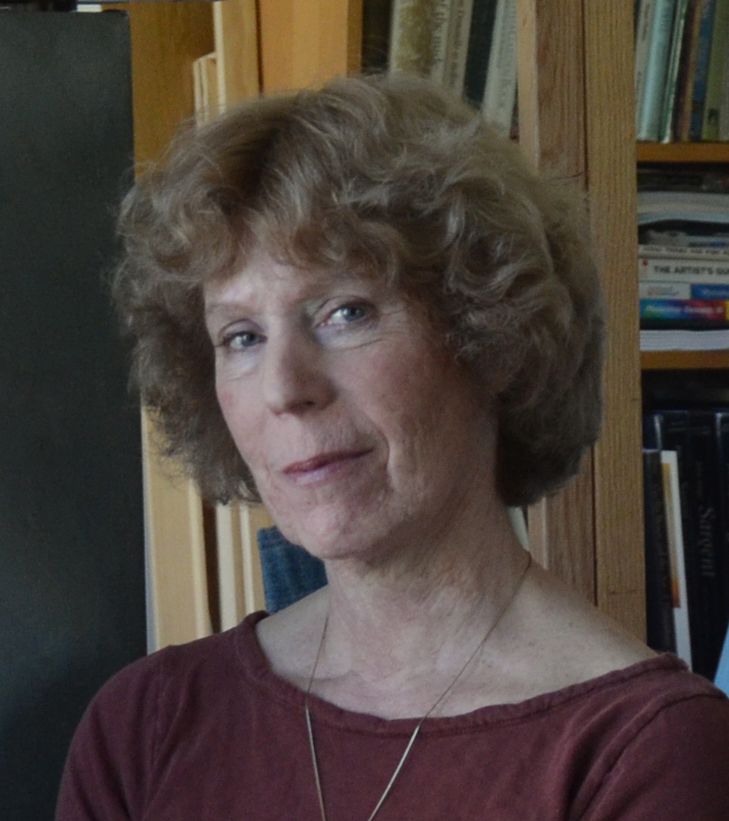 Alexandra Tyng, a contemporary realist painter, was born in Rome, Italy, and is a longtime resident of Philadelphia. She discovered plein air painting at the age of 14 when her father gave her a set of gouache colors.

Alex’s figure and landscape paintings have received numerous national awards and have been featured in major art publications. Her paintings reside in the permanent collections of several U.S. museums, including the National Portrait Gallery in Washington, D.C., the New Britain Museum, and the Springfield Art Museum; and others have been shown at the Butler Institute of American Art, Lightner Museum, Woodmere Art Museum in Philadelphia, and Customs House Museum in Clarkesville, Tenn. Her painting “Jet Streams” was chosen by authors David and Carl Little for the front cover of their recent book, “Art of Acadia.”

Alex is currently working on a series of figure and landscape paintings for a December 2021 exhibition at Gross McCleaf Gallery in Philadelphia. She is also represented by Dowling Walsh Gallery in Rockland, Maine, and gWatson Gallery in Stonington, Maine. 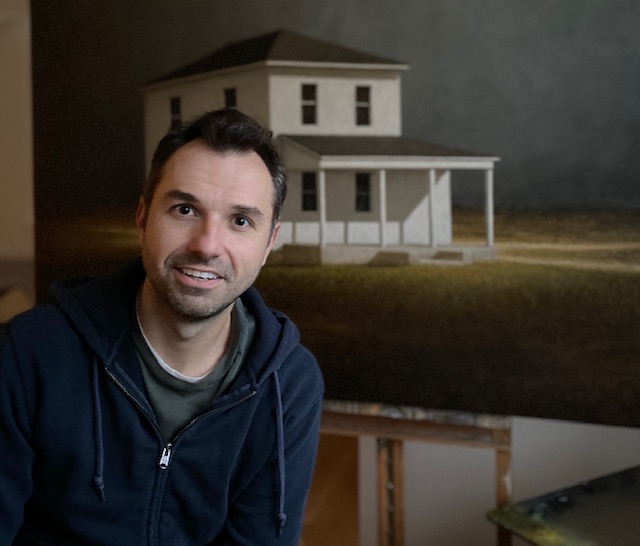 Ted Walsh exhibits paintings in the United States and has pieces in private collections around the world. He has been awarded two Elizabeth Greenshields Foundation grants, and first prize in painting at Art of the State at The State Museum of Pennsylvania. Ted has twice been the artist in residence at Gettysburg National Military Park.

He has been the artist in residence at Rocky Neck Artist Colony, and was selected as the inaugural artist in residence at the First State National Historical Park. Ted has also been a professor, visiting colleges and art centers throughout the northeastern United States. In his work, Ted Walsh places importance on elements of place, memory, the environment and history. His painting style explores the unique line where deep connection to the American realist tradition meets modern influences as felt in contemporary painting.

Ted received his master's degree in Fine Art from the Pennsylvania Academy of the Fine Arts, and his bachelor's degree from Drew University, Madison, N.J. He is represented by Gross McCleaf Gallery, Edgewater Gallery and Beacon Art Shortwave Gallery.

He currently lives and works with his wife, Kay, in New Jersey.